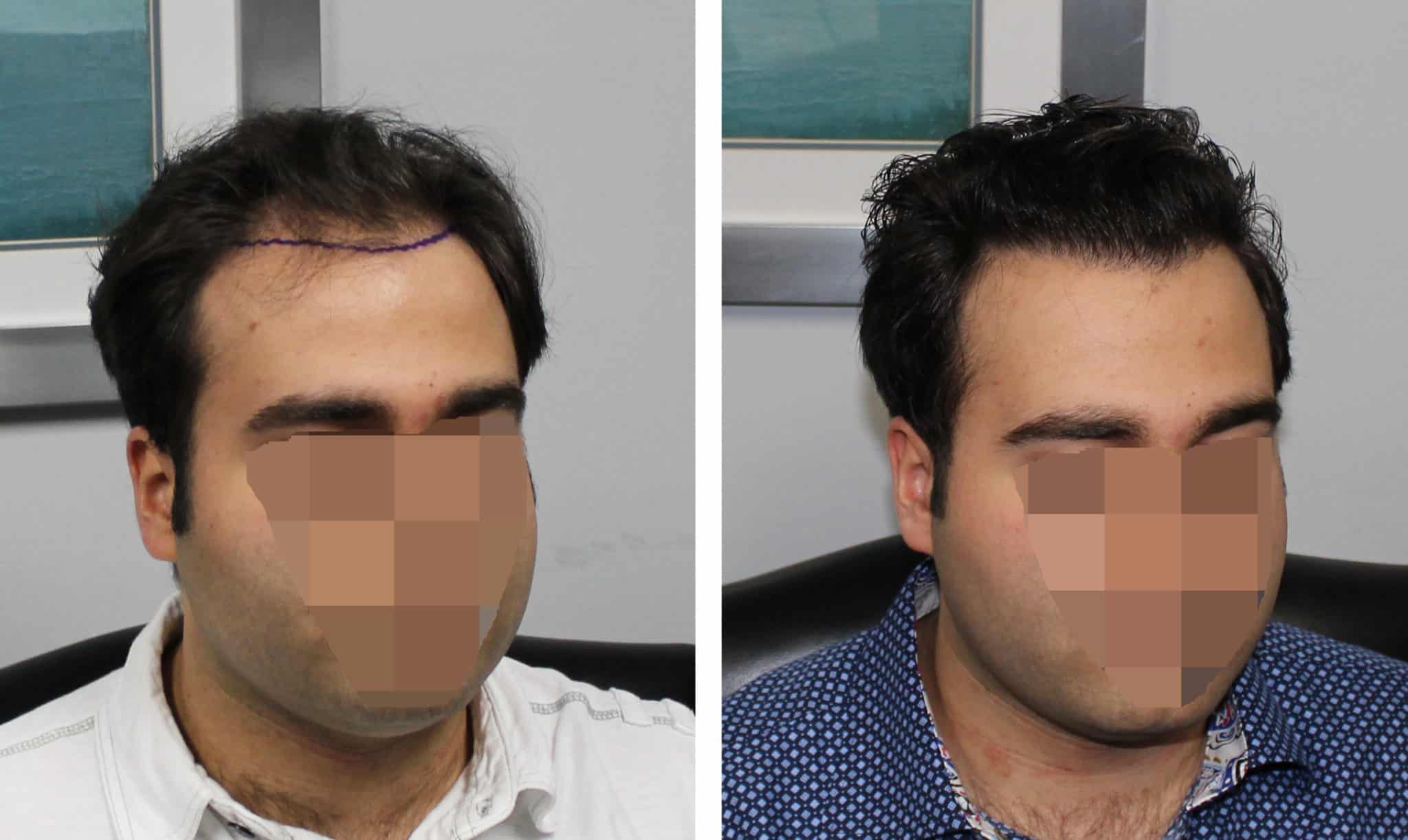 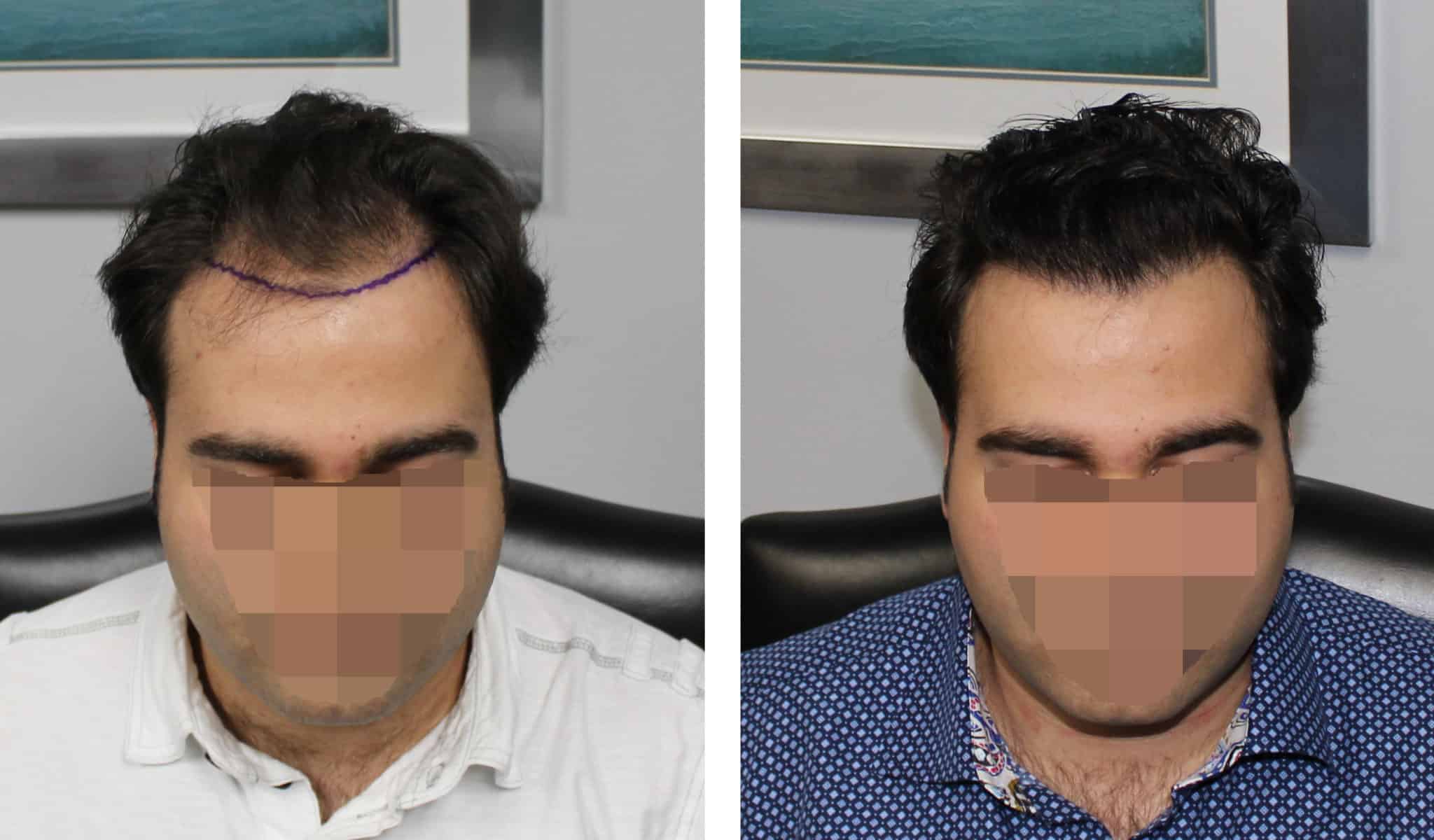 2,400 Grafts via FUT on a Young Norwood Class III Patient

The patient is a young man in his mid-20’s with classic Norwood III thinning throughout his frontal scalp. He came to us because he was starting a new phase in his life and career and simply wanted to look his age. We used 2,400 grafts to rebuild his entire frontal scalp, replacing the hair permanently lost in the frontal hairline area and also reinforcing and thickening thin areas which had not yet completely receded. We rebuilt an appropriate hairline which will look as natural and aesthetically pleasing in his mid-20’s as it will in his mid-70’s, and also performed the surgery using the gold-standard FUT technique to maximize the number of surgeries he can have throughout his lifetime.